Founded in 2000 by Donnie Smith (M.OMSc, M.ART, RMT), Elite Health is a multi-disciplinary clinic that practices active release techniques, registered massage therapy and osteopathic manual therapy for the treatment of a wide variety of conditions.

All our welcome! Our clients include many casual and competitive athletes, however we treat all types of injuries and chronic pain ranging from carpal tunnel to low back pain. We have found our varied treatment techniques to be the most beneficial in decreasing our client’s symptoms and preventing re-injury.

Elite Health also sponsors a cycling team in which Donnie participates as one of the athletes. The team competes in road racing, cycle cross and mountain biking. Look for our colours on the road, orange and blue! 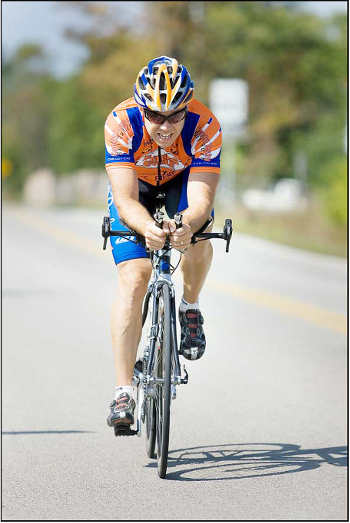 Donnie Smith has been awarded a Master in Osteopathic Manipulative Sciences (M.OMSc), a Master in Active Release Technique (ART), and is a Registered Massage Therapist (RMT). Donnie holds a Level 3 Active Release Certification. He is trained to treat injuries of the spine, upper and lower body, and has completed specialized training in biomechanics. He has been practicing since 2000, using varied techniques to successfully treat sports injuries and a wide range of conditions associated with many sports including cycling, running, swimming, golfing and dancing.

Donnie specializes in treating sports-related injuries which stem from the years he spent as a professional cyclist, competing at elite levels of mountain bike racing. He competed in two World Cup races and numerous other competitions both nationally and internationally. Today he still continues to ride and compete, and recently rode in the Tour de Flanders, Belgium.

Using active release techniques, Donnie has had the opportunity to treat many nationally ranked athletes including Olympic cyclist Sue Palmer, Canadian junior triathlete Ryan Polawski, and marathoner Joseph Nderitu who has won the Toronto marathon for the past two years. Donnie has also provided treatment at the Ironman Triathlete competitions in both Florida and Hawaii with other active release techniques providers and was appointed lead practitioner for the men’s transition tent on the day of the race.

He is currently working with the McMaster varsity swim team to improve performance and manage injuries. 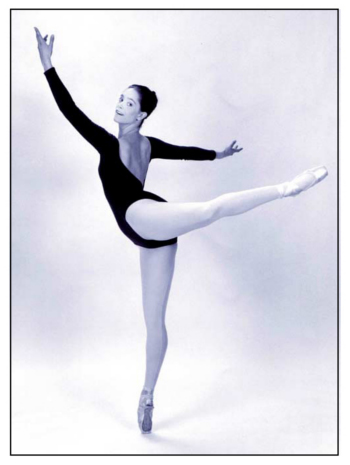 Claire Wolanski joined Elite Health in 2007 after graduating with honors from the massage therapy program at CDI College. She first became interested in massage during her career as a professional ballet dancer. During this time she found that massage was effective for treating injuries, managing the physical stresses of daily performance, and promoting a sense of well-being.

As a massage therapist she combines Swedish massage with fascial work, trigger point therapy, stretching, and exercise to achieve these same results for all her clients. Outside of the clinic Claire enjoys teaching ballet, Scottish Country dancing, knitting, and reading.